We are excited to connect with you. If you want to learn more about who we are, we encourage you to attend one of our events and meet us in person.
Call Us: (260) 593-1560 Schedule Appointment
Skip link

About the The Wellness Way in Shipshewana, Indiana

Andrew has over 8 years of hands-on experience, working in the natural health field under the direct mentorship of several other Doctors of Natural Medicine.  During this time he completed his degree in Bachelor of Natural Health Studies.  He also became certified in live cell analysis, and did health consultations on a daily basis.  He taught under well known doctors and practitioners such as Dr. Robert Morse, Dr. Calvin Streeter DO, John Keim, William Christner ND, and others.

From an early age, Andrew questioned how the body functions, why the body gets sick, and wondered what could be done to prevent disease. He was not satisfied with the mediocre idea that sickness and disease were simply a matter of time in coming and there was nothing that could be done to prevent it. It only made sense that the health of the body could be maintained just like a car or any other equipment. Surely one didn’t have to wait until he was faced with heart surgery or chemo/radiation to start thinking about maintaining health! He found that detoxifying and alkalizing the body were priorities in keeping the body well and alive.

Andrew’s interest in the study of the human body may have been born in part through his own intestinal problems as a young boy. Or perhaps from watching friends and relatives dying prematurely from the diseases of today’s society. Struggling with what seems to have been gluten and lactose intolerance, Andrew suffered a lot of gut pain. After several years of engaging natural medicine, raw foods, and fasting in his early 20’s, those issues greatly improved.

In a culture where home remedies are the norm in every household, there was never a shortage of old remedies, concoctions, etc. The hottest one Andrew ever made was a combination of fresh ground habanero peppers, garlic, horseradish, ginger root, and onions in a base of apple cider vinegar. It was called Flu Buster. A shot of that either cured you or killed you. 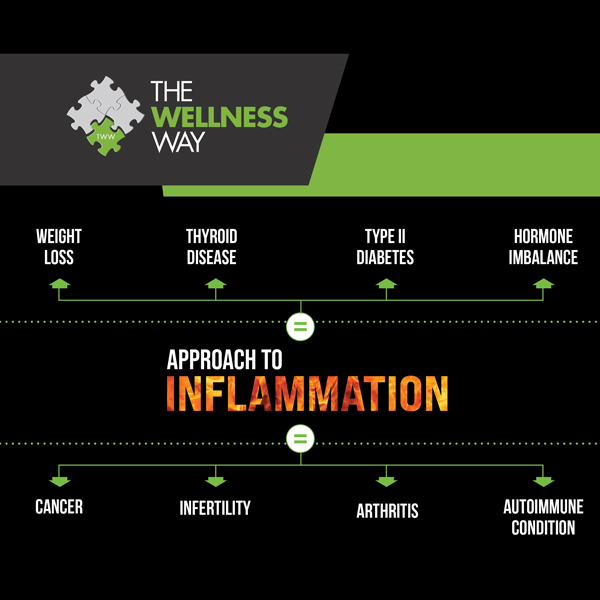 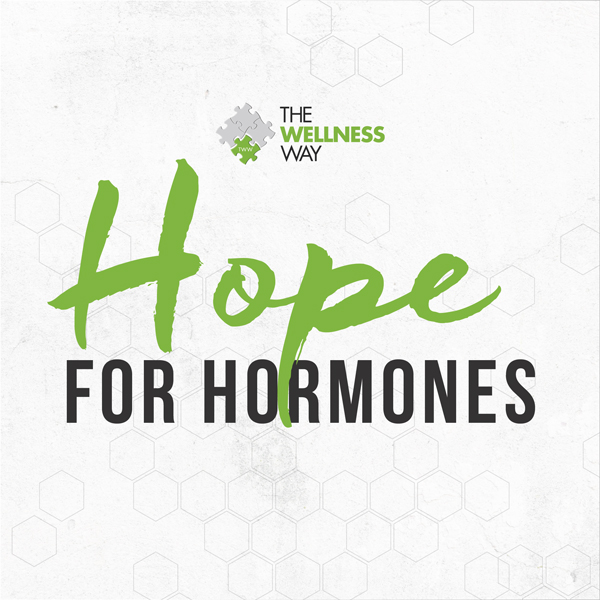 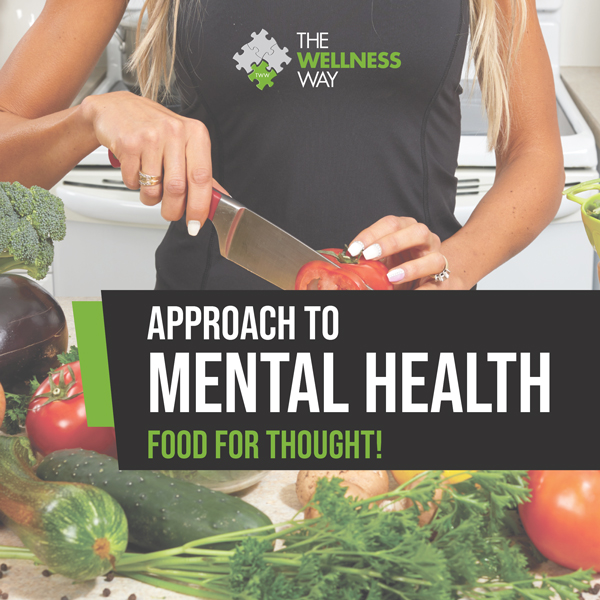 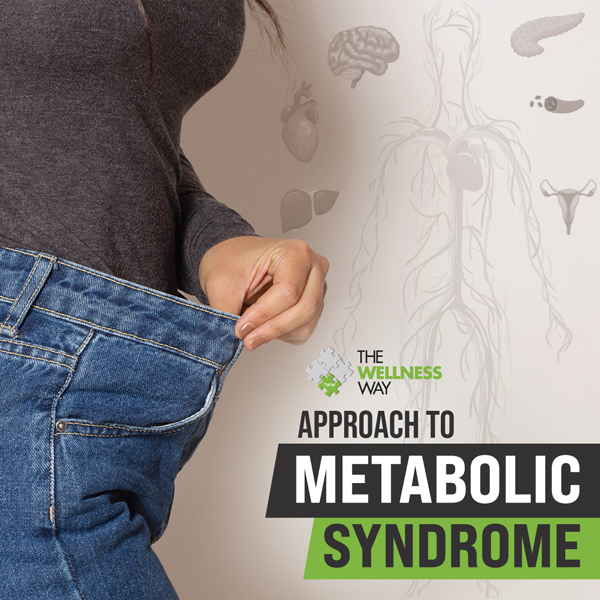 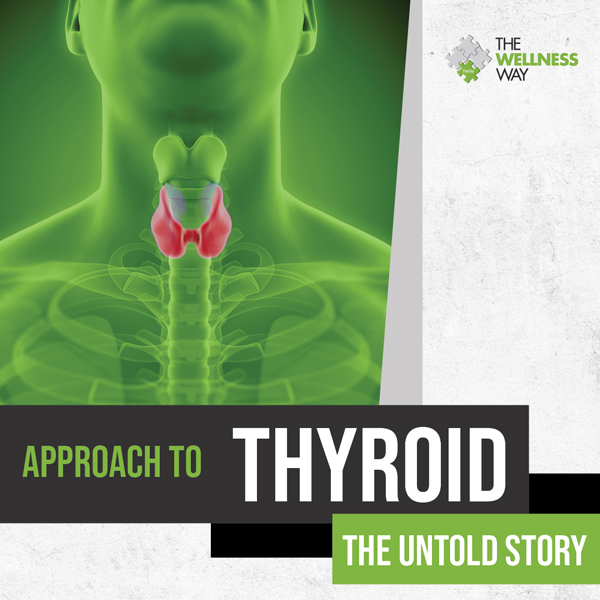 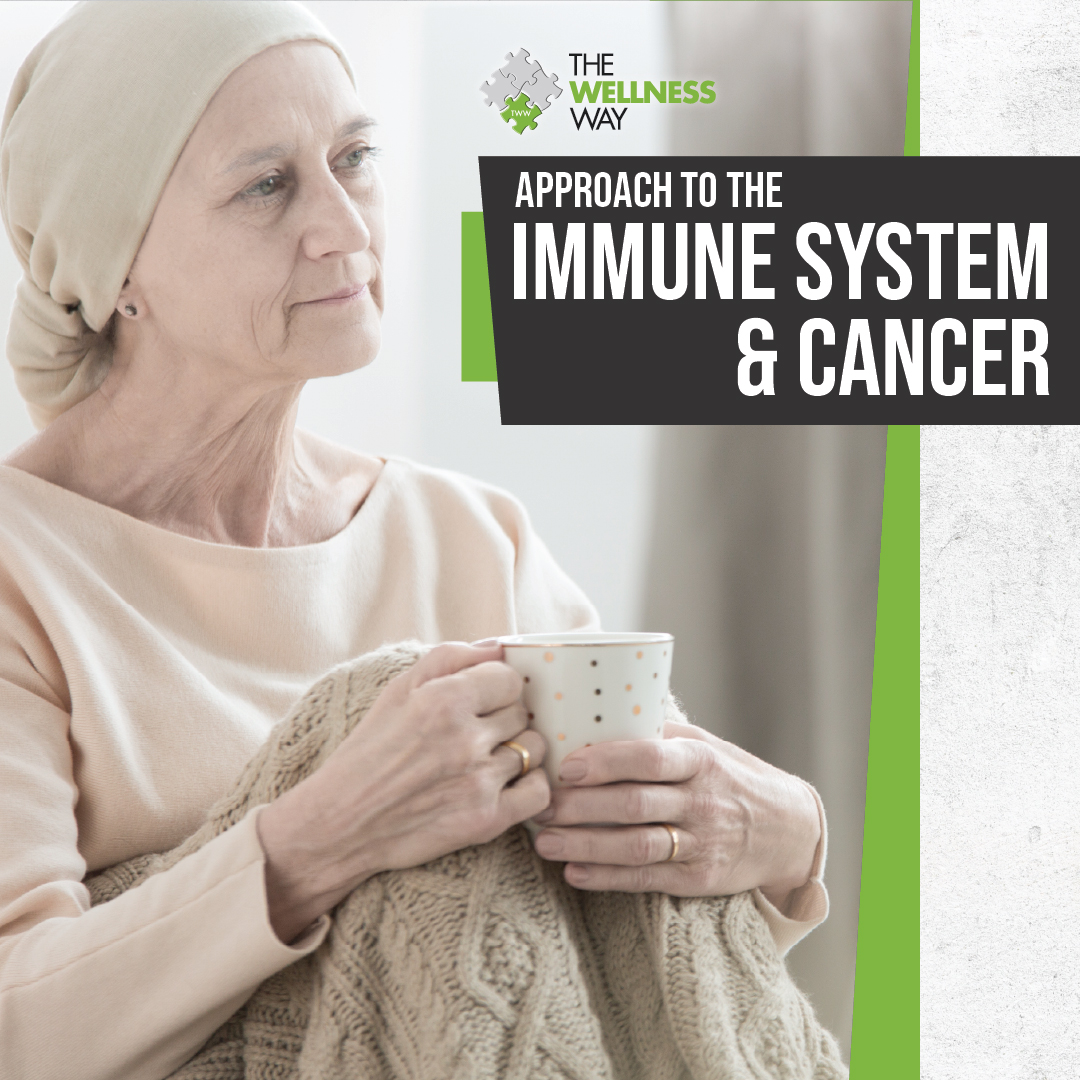 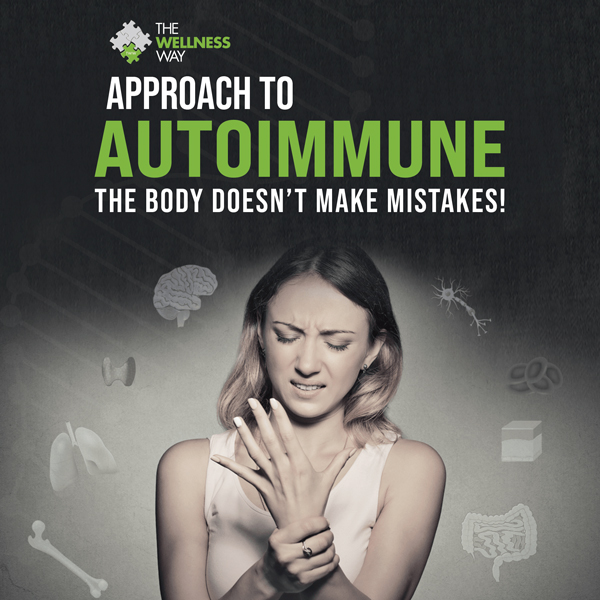 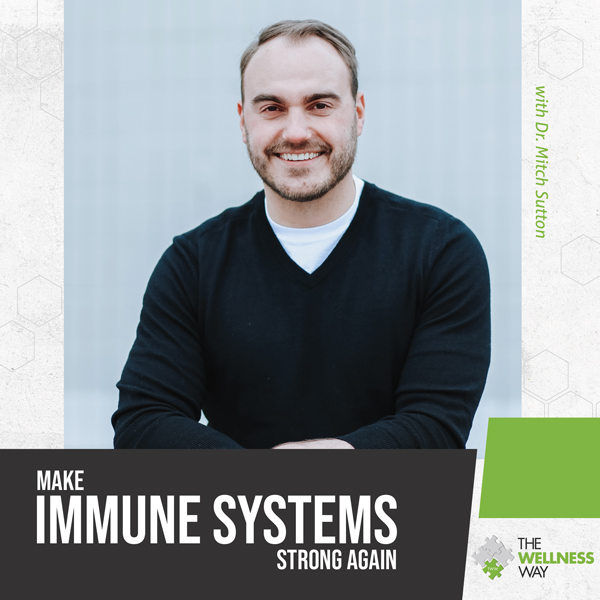 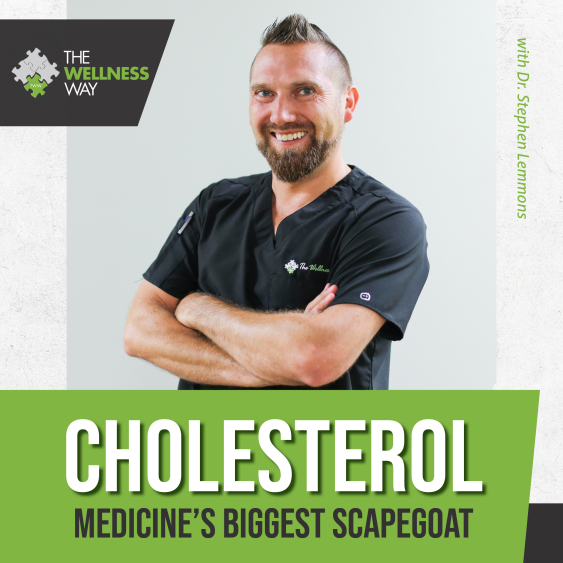 Thank you for considering The Wellnessway - Shipshewana for your health needs. Let's get started!

Complete the Health History Questionnaire. Email this document to shipshewana@thewellnessway.com.